Woke a wee bit later this morning, was great, Kay & Mark were all set up and ready to leave early so we all had a cuppa and said cheerio for now, this was 7.15 am. 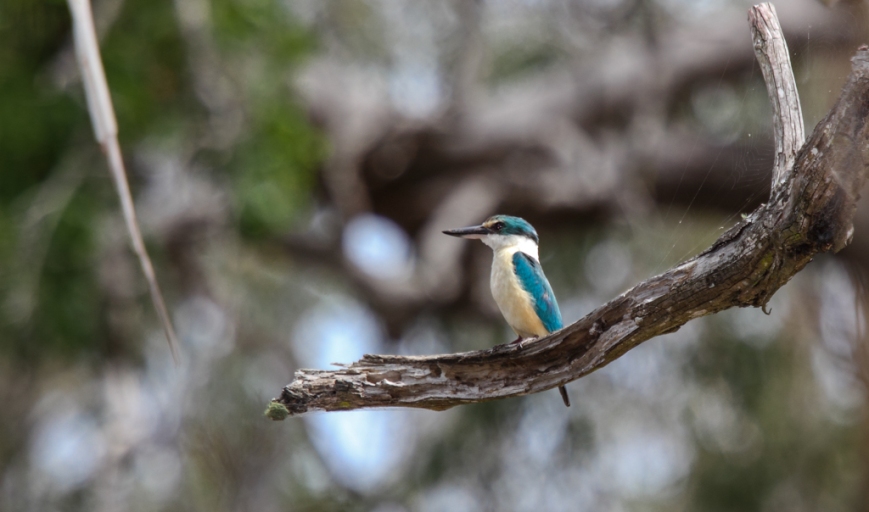 We had a very overcast day so this is good, as I went down to the kingfisher spot and sat, but not a lot happening, I could here the kingfisher going off down the creek further, so headed back to camp. People on the other side of us were gone by lunch time so we now have all the paddock to ourselves, except for the bulls all going off and a goanna visiting again, plus there is a storm brewing. 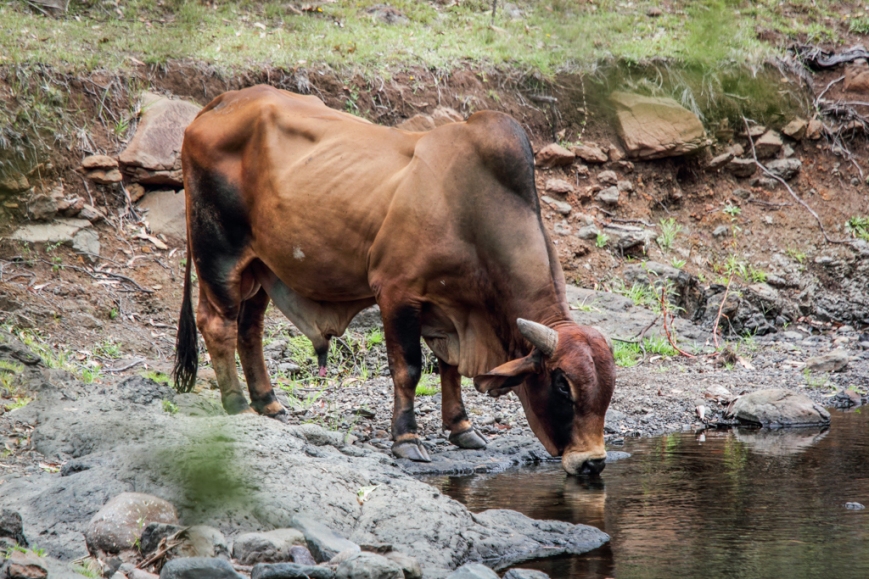 These two bulls were always in competition, they must have their own girls and protecting there inheritance. 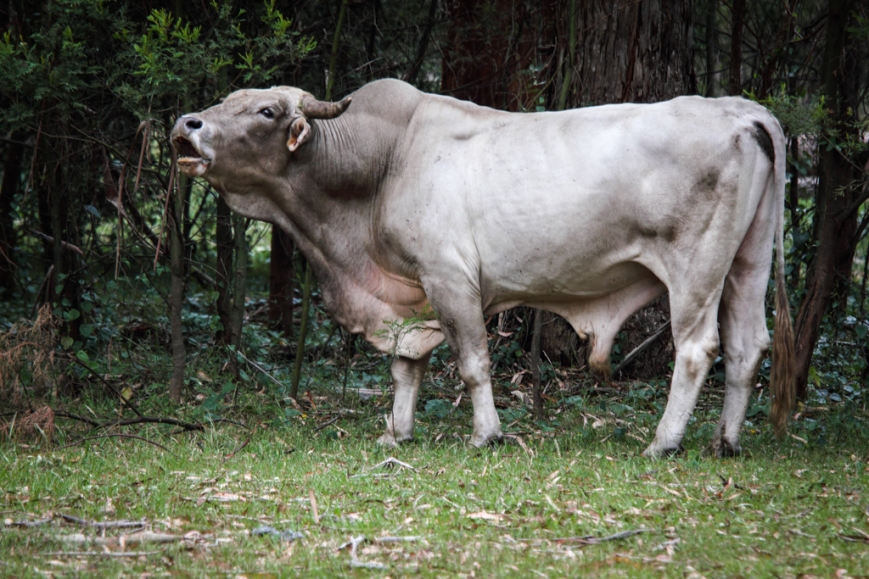 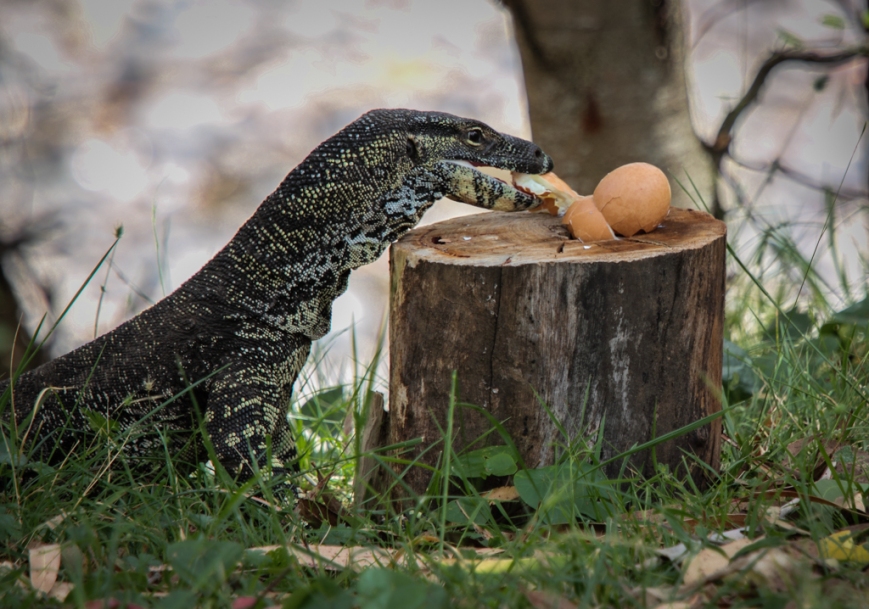 Saw the most amazing sight, sitting watching the rain this afternoon and saw that the gum leaves were jumping up in the air, a good couple of inches and I haven’t been drinking ha-ha, but really watching, it was the big spits of rain hitting the very dry leaves made them jump, I wish now that I’d taken a wee video shot as photo’s didn’t do it. Filled all the containers up again, so that’s good saves our tank water. After the rain had stopped the thunder continued for hours just rolling around the hills, such a great sound. 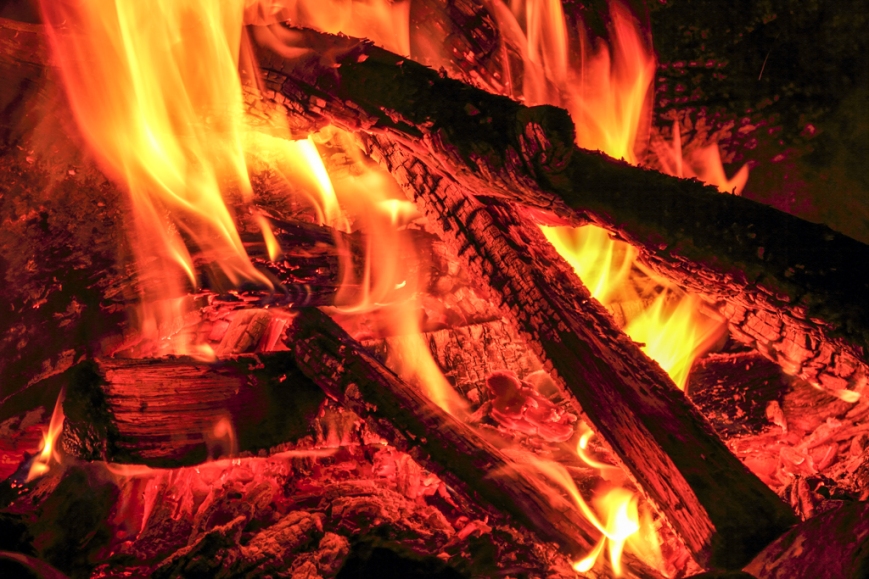 Sat around the fire for as long as I could stay awake, the thunder was still rumbling, made for a very pleasant and relaxing time, but didn’t make it to midnight, the end of another year 2013 over.